Batman: Legacy - Contagion Part 2 - Featuring Special Guest Zachary Jackson Brown We interview Instagram artist Zachary Brown (https://www.instagram.com/zacharyjacksonbrownart/), then he joins us into exploring Batman: Legacy, the comic arc where Batman and his team stop a familiar foe from unleashing a virus and causing a deadly worldwide pandemic! Legacy is not only the sequel to Batman: Contagion, but also serves as the secret inspiration for The Dark Knight Rises, in that it was the first time Bane was associated with Ra's al Ghul and Talia. Take a listen as we give tribute to Chuck Dixon, the writer and co-creator of Bane, whose work became most of the source material for the film. Prepare for our Bane impressions! 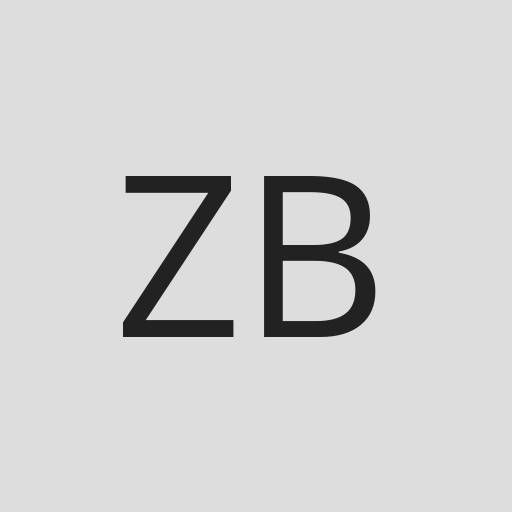