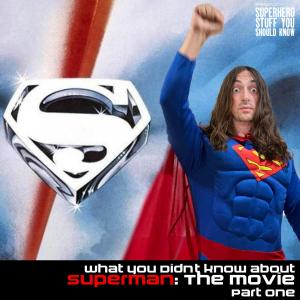 We're tackling the Christopher Reeve Superman movies, starting with the INSANE journey that got us to Superman (1978). Find out how we almost DIDN'T get Richard Donner as director (who nearly quit several times), Christopher Reeve as Superman (who was almost not allowed to audition), or John Williams as composer (who nearly lost out TWICE). Find out all the actors who COULD have been Jor-El, Superman, Lois Lane, and Lex Luthor in a special episode on what led to the superhero film that defined the genre.